In the papal tithe registers from 1332 respectively 1335, the settlement appears under the names of Koronka and Korunka, while later on, the register from 1567 mentions Coronka, a settlement that according to this document “numbers eight porches”.

Due to its favourable geographical position as well as a result of the beneficial economic effects exerted by the neighbouring city on the settlement, Koronka is nowadays among the most prosperous communes in the region. 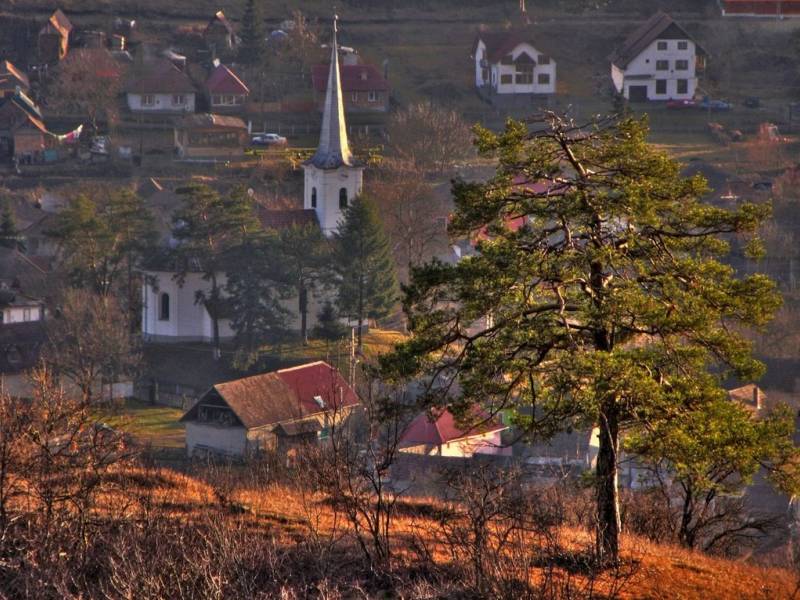