The commune of Székelybere lies on the eastern part of Maros – Mureş county, at a distance of six kilometres of Nyárádszereda – Miercurea Nirajului. Up to the year 2004, the commune was under the administrative jurisdiction of Nyárádmagyarós – Magherani, but after an administrative reorganization of the latter, Székelybere – Bereni becomes independent commune.

Most of the inhabitants of the settlements are occupied in farming, plant raising and animal husbandry. Orcharding is also an age old traditions, a statement that is corroborated by archive documents.

Protestant Church From The 18Th Century

The inhabitants make their living from crop production, livestock production. Fruit growing has a tardition for centuries in Bereni. 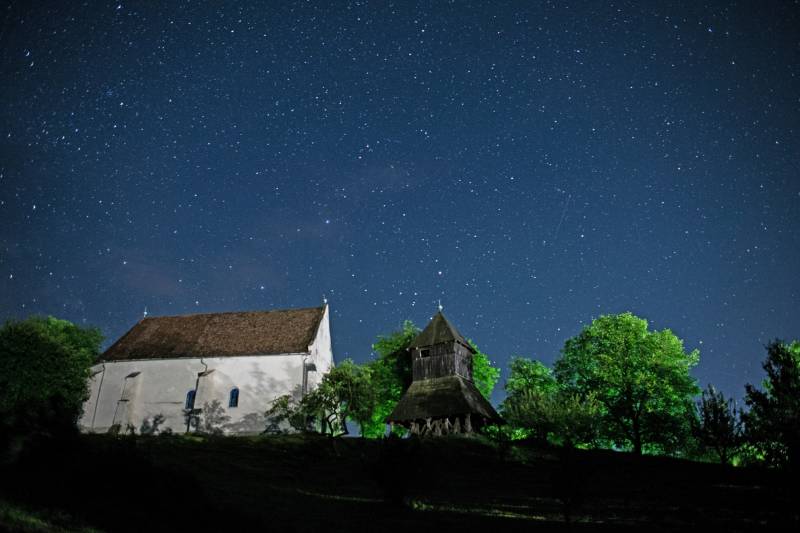